Are You Middle Class? (Are You Sure?) 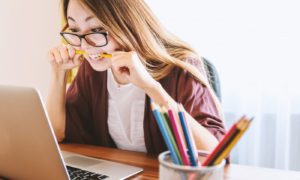 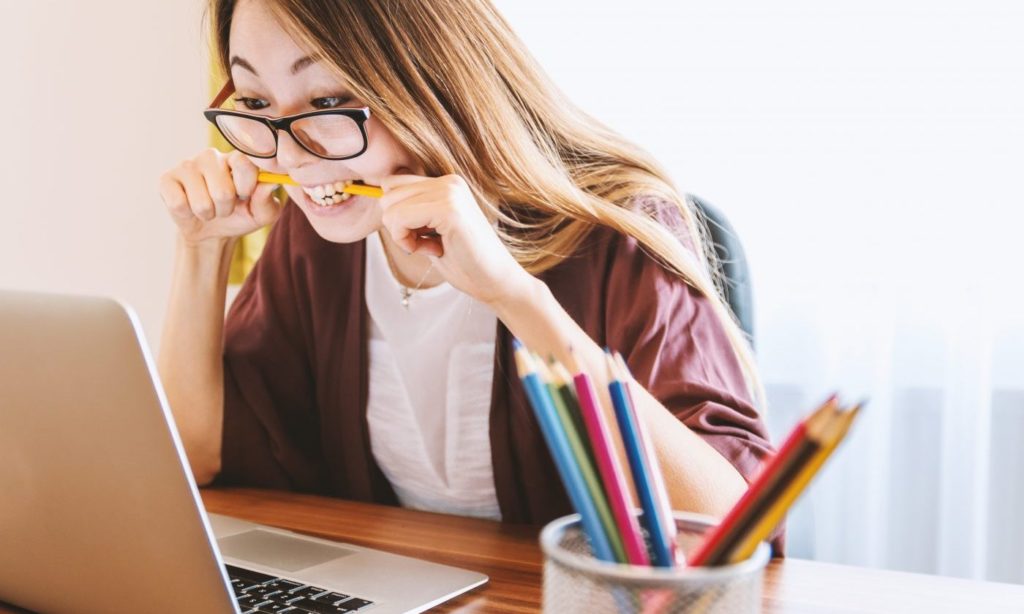 What does it mean to be middle class in the 21st century? The definition of this social and economic group is fuzzier than you might think.

It may also be getting fuzzier. Higher debt loads, stagnating wages and income inequality add up to a very different picture for today’s middle-earners.

In fact, the whole concept of the American middle class may be in need of a reboot.

What is a middle-class income?

At least on a conceptual basis, what it means to be “middle class” is widely understood. Most would agree that these are folks who work for their money rather than inherit it. They’re neither wealthy nor impoverished. And, their incomes are about average, for whatever that’s worth, at any given point in time.

But average can encompass a wide range of earnings. The Pew Research Center defines the middle class as earning between 67% and 200% (two-thirds to double) of the median household income. By the Pew definition, in 2017, a household earning between $41,119 and $122,744 could be considered a middle-class household.

Other defining traits of This Group:

Thanks to high debt levels in the U.S., many workers with “good” jobs have trouble making ends meet. A 2017 survey found that 78% of workers live paycheck to paycheck. However, that doesn’t mean that high-income earners with high debt should be grouped with lower-income earners struggling to make ends meet.

On the surface, this kind of expense sounds like something members of the middle class should be able to cover. But, is reality lining up with that image?

At the end of the day, being a member of the middle class is about more than just cash. If someone has money from an inheritance, for example, they will have a different experience than their peers with similar money who earn their income.

And, individual experiences vary widely. For example, while your salary may technically make you a member of the middle class, your expenses might not afford you the luxuries we’ve come to associate with the status. You must also factor in cost of living, among other considerations. (Check out PayScale’s Cost of Living Calculator if you’re curious to see how your salary would stack up in other locations.)

Who is the middle class today?

1. They make up a smaller percentage of the population than they did in 2000

Even when the definition of the middle class is a wide one, as with the salary range suggested by Pew, it’s still clear that a smaller percentage of Americans can be classified as belonging to the group these days. Here are a few key statistics:

“The decline of the middle class is a reflection of rising income inequality in the U.S.” the Pew report states. “Generally speaking, middle-class households are more prevalent in metropolitan areas where there is less of a gap between the income of households near the top and the bottom ends of the income distribution. Moreover, from 2000 to 2014, the middle-class share decreased more in areas with a greater increase in income inequality.”

2. Their economic reality has changed, especially when compared with upper-income earners

Another Pew report notes that while middle-class households earned more in 2016 than in 2010, the recent stabilization comes after decades of decline:

Recent research into CEO pay supports these findings. CEO pay has risen much faster than worker salaries in recent decades, and the economic impact is substantial. Compensation for CEOs at the 350 largest U.S. firms has grown by 940.3% since 1978, for example.

So, especially when compared with high-earners, the income of the middle class is quite different than it was in years past.

Researchers have found that some folks tend to underestimate, or at least under-report, where they feel they stand along these kinds of measures. For example, a 2018 study found that 68% of Americans consider themselves middle class. In reality, just over 50% are actually considered to be part of the group.

This most likely has something to do with the rise in income inequality, which has widened the divide between the lifestyles available to middle- and upper-income earners.

“Although the wealth of upper-income families has more than recovered from the losses experienced during the Great Recession, the wealth of lower- and middle-income families in 2016 was comparable to 1989 levels,” Pew reports. “Thus, even as the American middle class appears not to be shrinking (for now), it continues to fall further behind the upper-income households financially, mirroring the long-running rise in income inequality in the U.S. overall.”

The kind of lifestyle enjoyed by higher-income earners feels largely unattainable to the vast majority of Americans these days. And, those with a high income may be losing touch with what it really means to belong to the middle class.

Back in 2017, CNBC examined a budget breakdown of a couple earning $500,000 a year, which served as a demonstration of this. The idea was that the couple still didn’t have much left over ($7,300 per year) after covering their costs.

But, their expenses included things that are largely out of range for many middle-class workers. For example, the couple invested significantly in their retirement accounts (a combined $32,000) and gave generously to charity and as college alumni ($18,000). They also invested in their future by paying $60,000 toward the mortgage on their $1.5 million home, before covering other related expenses like property taxes and insurance.

It also illustrates that the money woes of high earners, while real to them, are very different from the ones experienced by the rest of us.

Tell Us What You Think

Do you consider yourself a member of the middle class? We want to hear from you! Leave a comment or join the discussion on Twitter.